Canada is as vast as it is varied and a Canada bucket list could really go on forever.

From whale-watching in the Atlantic to surfing in the pacific, the possibilities never end.

As a Canadian myself, there are so many thing I still want to knock off my bucket list.

Whether you are a visitor to the Great White North or you call Canada home, this list will have you itching to get exploring around this great country. A lot of people think of Canada as the ultimate outdoors paradise and it most certainly is but if you are more of a city slicker, Canada has something for you too.

I’ve tried to include something for everyone in this list and I’ve also included the best places for families and couples to visit – after all, Canada is home to two of the top honeymoon destinations in the World. 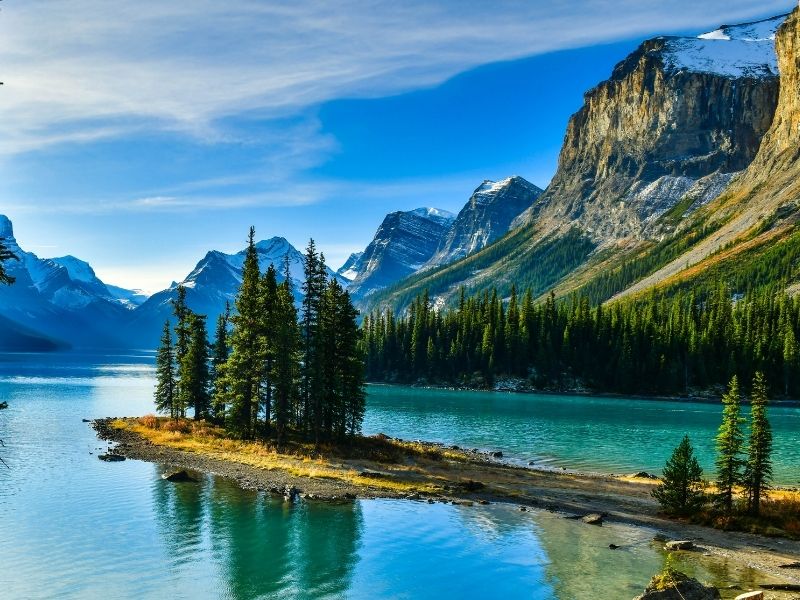 Ride with cowboys at the Calgary Stampede

Climb the CN Tower in Toronto Go to Whitehorse to see the Northern Lights

Travel in a glass roofed train through the Canadian Rockies

Visit the giant Nickel in Sudbury, ON

Visit Old Montreal and sit in a cafe

Go To Stanley Park in Vancouver

Go ice skating on the Rideau Canal in Ottawa

Look for bears in Algonquin Park

Eat the best seafood in Halifax

Stay at the Ice Hotel in Quebec City

Take a wine tour in Niagara-on-the-lake

Take in the fall colors in Kingston

Spend a weekend in the Muskoka Cottage Country

Visit the wineries in Kelowna, BC

Go Dogsledding in the Yukon

Sleep in a lighthouse in Newfoundland and Labrador

Stay up all night at Nuit Blanche in Toronto

Surf in Tofino, BC

10 Most Romantic Places For Couples In Canada

The Fairmont Empress, Victoria BC 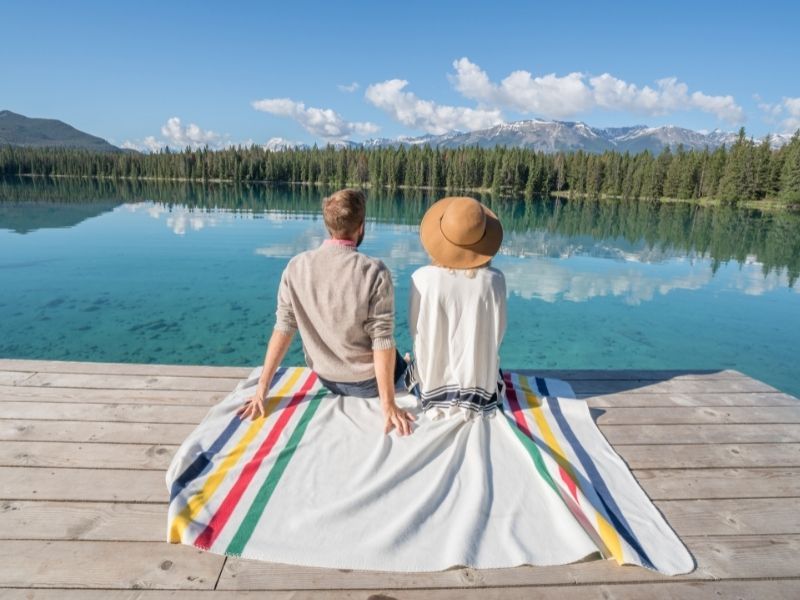 In addition to all the cool places on the Canada Bucket list above, there are a few places that are worth visiting for families. Here are our top picks:

Try the rides at Toronto Island

Get soaked on the Maid of the Mist, Niagara Falls

Look at the belugas at the Vancouver Aquarium, Stanley Park

Meet some polar bears at the Assiniboine Park Zoo, MB

Check out the Hockey Hall Of Fame, Toronto

Go tubing in the snow at Village Vacances Valcartier, Qc 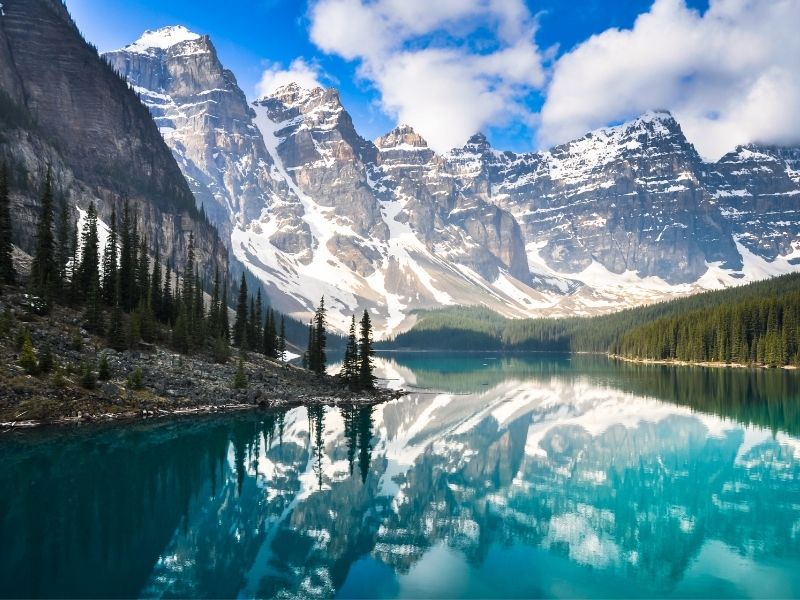 Did I miss anything out? There is so much to do and see in Canada that it is hard to include it all.

Los Angeles Bucket List: 75+ Things to Do in LA